Once Upon a Time, I Was You.

My Path to Wellbeing

Led Me to Found Merritt Wellness

At the age of 20, I was diagnosed with a heart condition. The biggest symptoms were chest pain and shortness of breath. Turns out I had mitral valve prolapse (essentially a “floppy” valve). I did all the Western medicine things I was told to do. I took the drugs but I still had chest pain every time I walked up a flight of stairs. I was on a cycling team and I raced a lot, and I had to give it up. Everyone who knows me knows what a big deal that was at the time. I had to give up my high level workouts. Even Chinese medicine didn’t help much. I put up with it for 15 years. I finally just gave up that anything would ever be different.

A few years after I had gotten my graduate degree in Oriental Medicine, I went to see a chiropractor/naturopath for a totally unrelated issue.

He looked at my intake form and said, “You have chest pain?” I said, “Yes, but I’m not here for that.”

He said it was likely because I was vitamin E deficient. I was taking vitamin E at the time (those liquid capsules you find at the store in the vitamin section) which I told him. He then explained how those capsules aren’t really vitamin E. Instead, they were alpha-tocopherol, or, at best, mixed tocopherols, which represented just one part of what real vitamin E actually consists of.

He gave me a small bottle of a whole food supplement of vitamin E. Having nothing to lose, I brought it home and took it as prescribed. And about a week later, I started feeling better — I was less tired, and I had less chest pain. I was stunned, to say the least.

Because of that chiropractor’s in-depth knowledge of whole food nutrition, he gave me a part of my life back that I had lost all those years ago. I started cycling at a level I never thought I would achieve again. The following year, I rode across the United States in 26 days. Every year since then, I’ve taken on some big challenge…because now I can actually DO IT. I still have the valve that doesn’t work, but it doesn’t bother me like it used to.

We are certified nutritionists because it became clear to us that we needed to learn about this field that made such a profound difference for me – changing something that I had been so certain would be impossible to change. 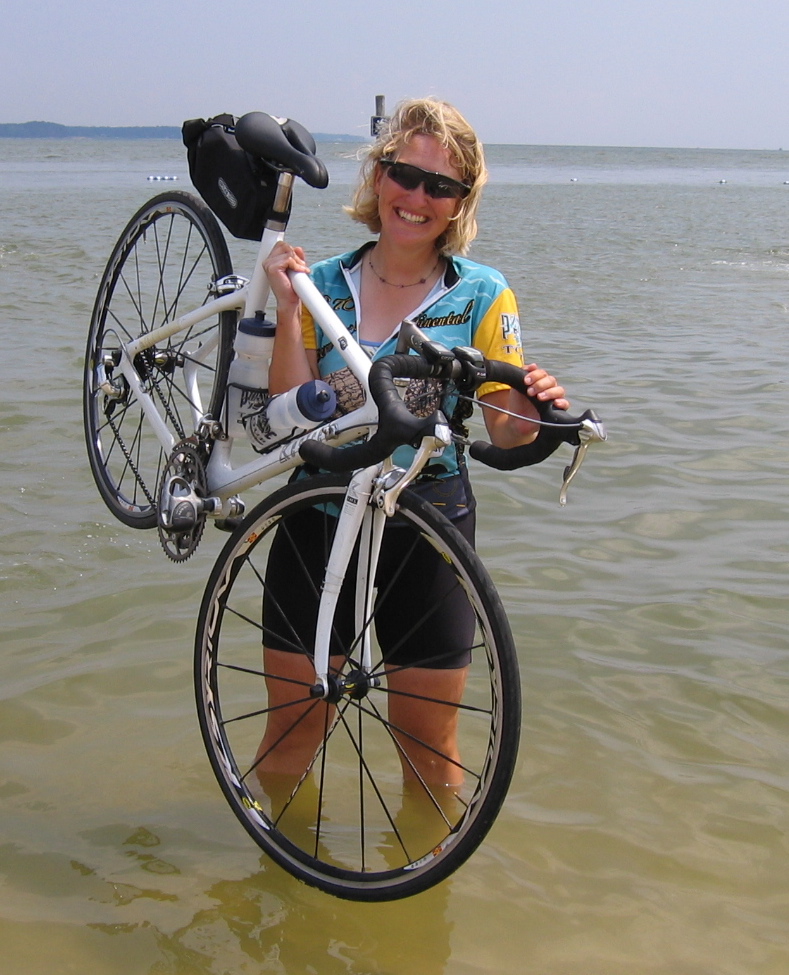 Find out if you are a good fit

Learn about our vision, mission and values

There is no need to travel—connect wherever you are and take your first step toward accelerated health and wellbeing.